In December 2019, the European Commission (EC) presented the European Green Deal (EGD), a “new growth strategy” consisting of a broad and ambitious roadmap aiming to “transform the EU into a fair and prosperous society, with a modern, resource-efficient and competitive economy”.  It’s main aim is to “make Europe the first climate-neutral continent by 2050, boosting the economy, improving people’s health and quality of life, caring for nature, and leaving no one behind”.

Plans under the Green Deal include:

The Youth from across Europe have raised their voices

As a result of joint forces from multiple organisations we are pleased to present ‘The Youth Proposal for a Green Deal for Europe’. This proposal highlights the need for change, the need for a better future that is socially just and ecologically sound. Not only must our future include healthier environments, restoration of the commons and reduced pollution, we are pushing for better access to education, a respect for different cultural backgrounds and the redistribution of wealth to support the Global South. This is not just a vision for the future of the environment, it is one for people across the world to bring forth climate justice and social justice.

Read ‘The Youth Proposal for a Green Deal for Europe’ by clicking the PDF below!

Read the visions for a socially just and more sustainable future here! 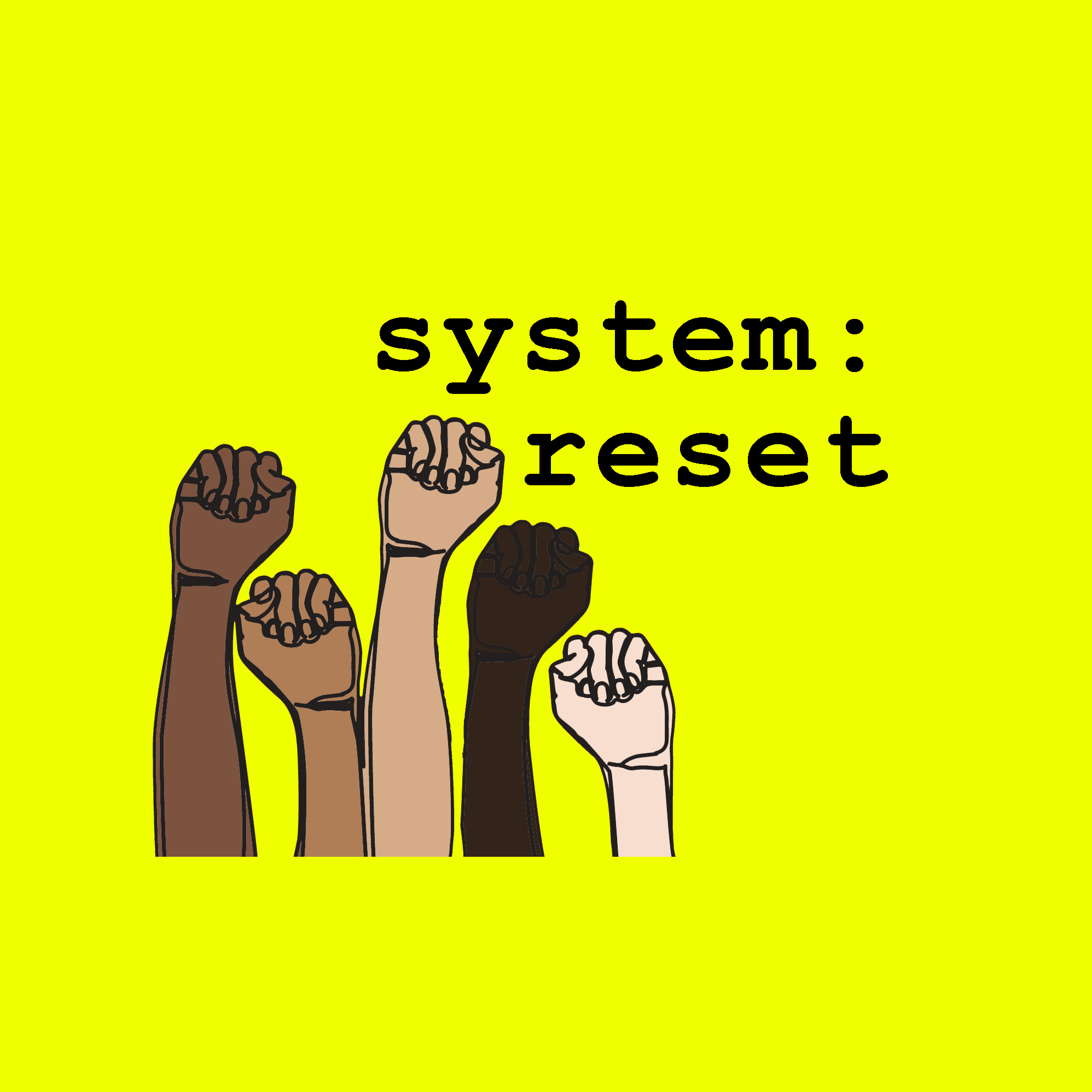 System Reset: what is it?

We are part of a pan-European project, led by Friends of the Earth groups in Malta, Ireland, Denmark, Estonia, North Macedonia, Cyprus, Spain, Croatia and Austria. Our aim is to build platforms across Europe to bring young people from under-represented communities into multi-levelled decision-making and build strong, collective visions for a socially just and ecologically sound future. We strive for intersectionality and inclusiveness.

If you want to learn more about ongoing Young Friends of the Earth events, visit their page.

Together with activists and organisations from all over the world, Friends of the Earth Malta was in Glasgow to support...

Veggies for the win. If you missed the Malta Free Meat Week challenge organised by VeggyMalta from October 18 until...

What is it about? Humans cause climate change. This is an issue that has become a part of everyday life...

This November marks the 26th UN Climate Change Conference (COP26), which is to be held in Glasgow. The COP is...

For the first time in history, a judge has held a corporation liable for causing dangerous climate change. Today, as...

It is safe to say that COVID-19 has had an impact on many people’s lives. Our physical and mental health...

This project has been funded with support from the European Commission. This webpage reflects the views only of the author, and the Commission cannot be held responsible for any use which may be made of the information contained therein.

This project is co-financed by the Ministry for Education and Employment (MEDE) and the Parliamentary Secretary for Youth, Sport and Voluntary Organisations.