What We Stand For

“To be the human voice of the Earth to bring about a peaceful, just, equitable, and sustainable society that is respectful of present and future generations by inspiring change and promoting solutions”.

How it all works

Despite the fact that Friends of the Earth Malta traces its roots back to a small group of activists, it has now grown to encompass a wide range of activities.

Advocacy remains a central focus of the organisation, where it regularly participates in national demonstrations, lobbies for policy changes, disseminates information to the Maltese public, and also contributes to transnational campaigns alongside its overseas partners.

In addition to this, Friends of the Earth Malta also organises numerous activities and projects that bring its core values to life. To date, the NGO has coordinated dozens of projects that have involved several diverse sectors of the Maltese society. These include school children, farmers, migrants, university students, beekeepers, the elderly, scientists, and artists.

Friends of the Earth Malta is a non-profit organisation, which is mainly supported through various national and European funding streams that allow it to achieve its targets. In addition, the organisation also relies on the continued backing of the public through regular donations and its network of volunteers in Malta.

Some of our allies 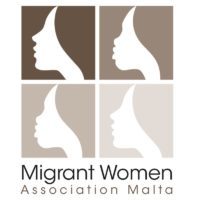 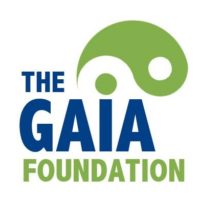 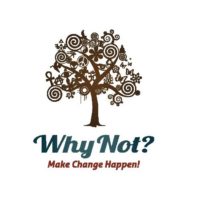 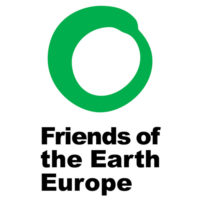 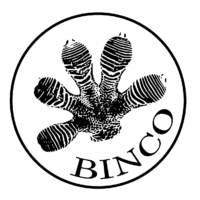 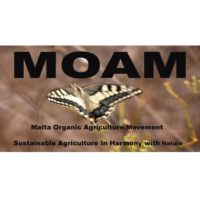 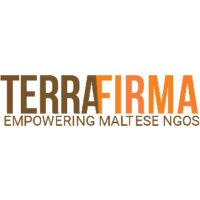 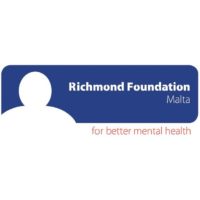 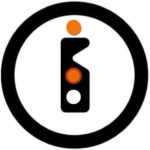 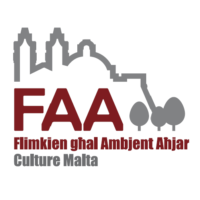 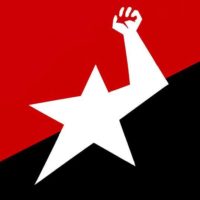 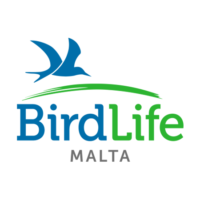 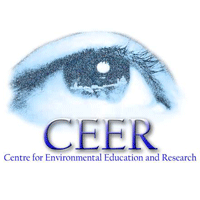