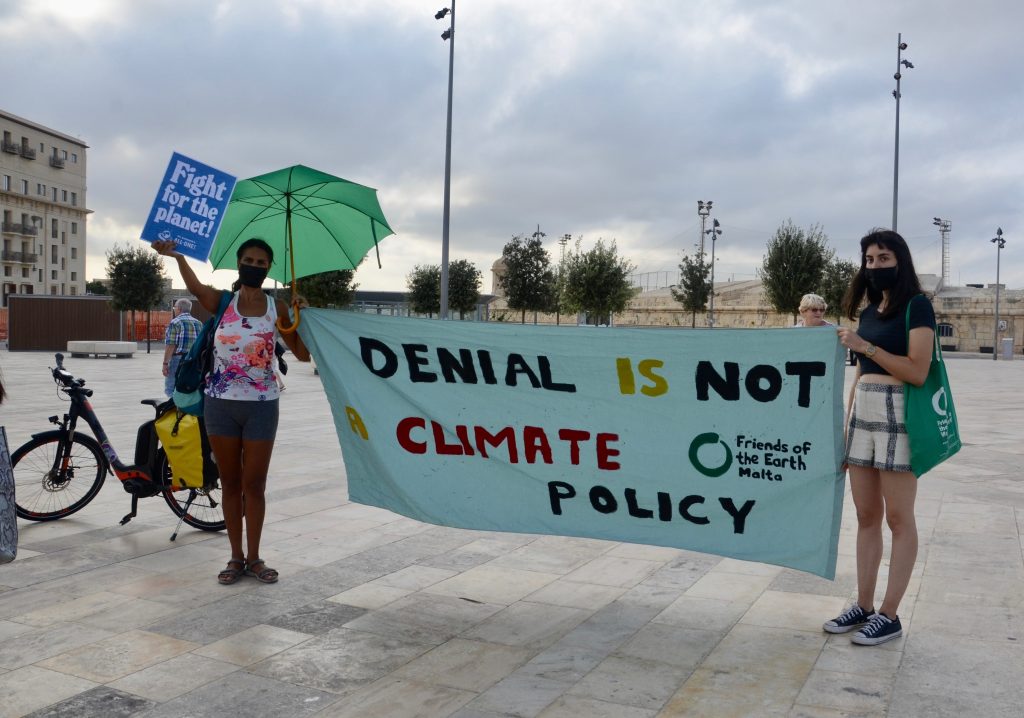 Over 10 years ago, Friends of the Earth Malta was actively campaigning for a Climate Bill in Malta, as part of the campaign ‘The Big Ask’. In this European campaign, Friends of the Earth groups in 16 Member States were calling on their governments to create climate change laws. In Malta, this goal was achieved via the adoption of the Climate Action Act, in 2015! The Act transposes the legally binding commitments that Malta has as an EU Member State under the 2015 Paris Agreement.

Sadly, since that successful win, we have not seen the ambitious climate policy that we were hoping for. The shift from heavy fuel oil to gas to generate electricity in our power station has caused lower carbon emissions per unit and enabled Malta to reduce its per capita carbon emissions. For this reason, gas is often promoted as a ‘greener’ fuel, which could help us transition away from ‘dirtier’ fossil fuels, such as coal and oil. In reality however, gas is a dangerous fossil fuel, contributing to further climate chaos. Gas is a major emitter of carbon dioxide. The gas industry is also associated with leaking methane throughout the supply chain. Methane leakage, when properly accounted for, makes natural gas as bad as coal, in terms of its greenhouse gas emissions. If we are serious about climate action, we cannot rally behind gas as the solution! Investment in new gas projects diverts funds away from cleaner, renewable energy sources and locks Malta further in a fossil fuel based energy system.

However, this is exactly what is being planned with the proposed Melita gas pipeline, a €400 million fossil fuel energy infrastructure, planned to connect Gela (Sicily) and Malta. The Melita gas pipeline will lock Malta into a fossil fuel future by investing in new fossil gas infrastructure with a lifespan of several decades, which goes contrary to global, EU and national climate targets. The Melita fossil gas pipeline is now presented as a ‘hydrogen-ready’ pipeline, in a bid to be eligible for EU funding. However, while hydrogen may be presented as a ‘greener’ form of energy, 99% of hydrogen is still produced from fossil fuels. And with gas prices currently skyrocketing across Europe and the world, arguments that we need to invest in a gas pipeline to improve energy security run hollow. While Malta’s current gas price under the Electrogas deal is fixed, even that price is almost double that of electricity purchased through the interconnector. 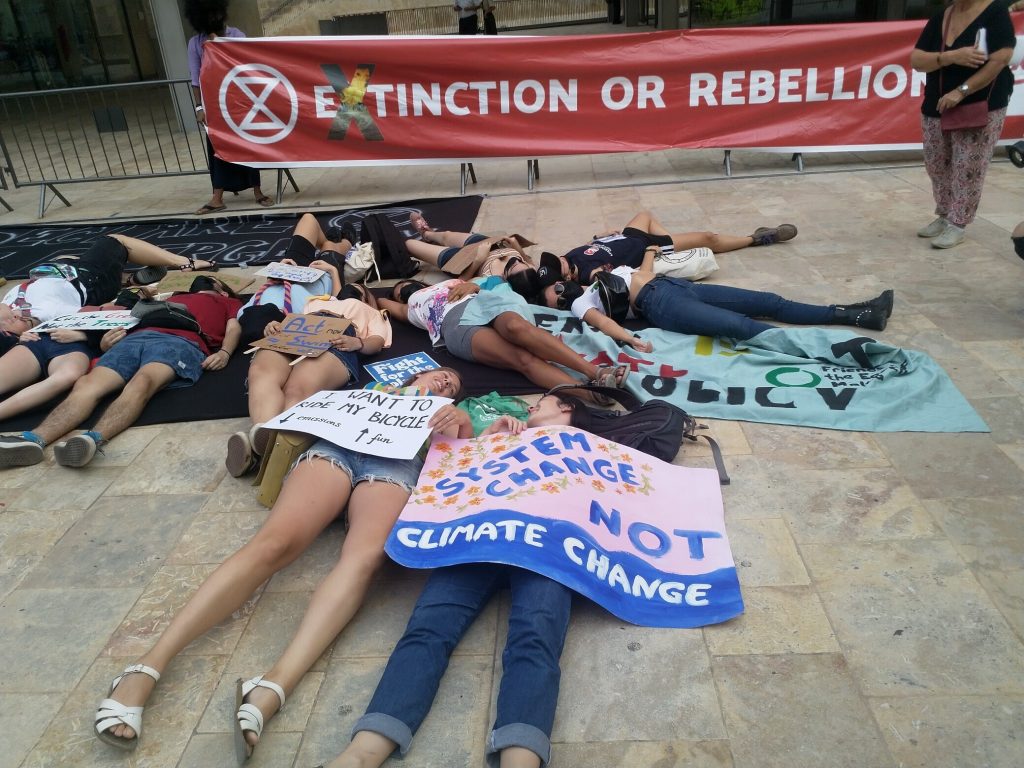 We believe we need to put an immediate halt to fossil fuel projects and invest in clean, renewable energy sources instead. Malta is blessed with around 300 days of sunshine per year, but Malta’s renewable energy share is among the lowest in Europe, around 8%. Instead of fuelling the climate crisis, EU funding and national taxpayers money should be invested in proven renewable technologies, such as solar PV, solar water heaters and heat pumps, as well as investments to reduce energy use through building renovations and energy efficiency measures, to enable Malta to reach its global obligations and increase energy self-sufficiency and resilience. To ensure connection to the European electricity grid and guarantee energy security, improved or increased electricity interconnection is a better solution than a gas pipeline; it is the most efficient and affordable way to import electricity, and increasingly from renewable sources, which could be made a conditionality.

Written by Suzanne Maas, Climate Campaigner at Friends of the Earth Malta

To stay updated or express your interest in our Climate Campaign, get in touch: suzanne@foemalta.org