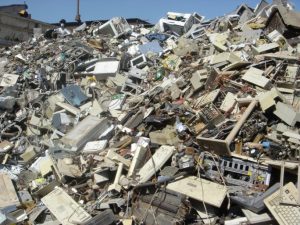 The terms of reference for the above application should consider as a minimum:

the zero option: ie that the so-called interim landfills are not necessary and the option of using Maghtab until another site is determined for Malta’s landfill is selected and prepared to accept separated waste

that if it is found that Malta cannot do without interim landfills – a suggestion that we strongly contest – then that all possible alternative sites are considered and weighed up against the chosen sites; used quarries should be studied as well as other possible sites including those considered as Malta’s more permanent landfill site

that in the case of all possible sites experts in tourism and heritage as well as in all the other areas related to the issue of waste, air, land, water, transport, etc are consulted and their submissions seriously considered;

the possibility of speeding up waste separation at source plans so that the chosen landfill site, permanent or not will be able to receive separated waste;

that the preferred sites are considered for rehabilitation by construction and demolition waste rather than mixed household and industrial waste;