There has been a big shift recently as so much interest is being shown for green roofs, green walls, growing food at home, roof gardens, permaculture and the growing of trees, amongst other Green things. Many have transformed their living spaces over the pandemic months as it became quite clear that some form of nature connection is desperately needed when going through a strict lockdown. The need for greenery and nature has never been more pronounced as evidenced by the increasing use of the unfortunate term Nature-deficit disorder. The importance of this vital link we have with nature has been recognised for a long time as we see described so well in our Green Library Book of the Month below. May we come to see greener urban spaces sprout all over Malta and may 2021 bring us all closer to nature in respect and in awe of its vitality!

Green Library Book of the Month: The Well Gardened Mind – Rediscovering Nature in the Modern World by Sue Stuart-Smith 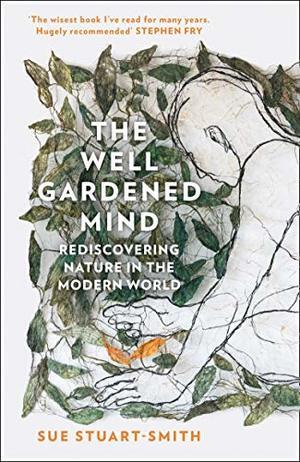 “Creating a garden can be as much a re-creation as a creation; an idea of paradise, something that connects us with a landscape we have loved and which compensates us for our separation from nature. Way back in ancient history, the fabled hanging gardens of the city of Babylon were intended to do exactly that. King Nebuchadnezzar II wanted to alleviate his wife’s pining for the lush green mountains of the homeland she had left behind. In constructing a garden pyramid with elevated walkways, he gave her the next best thing to a green mountain, on which she could stroll and ease her homesick heart.

Long before this, the ancient Sumerians started building cities and when they did so, they brought nature into them. The idea of greening the city is not a modern one: urban parks and gardens are as old as cities themselves. Plans of Uruk, one of the very first cities of all, built in about 4000BC and located in what is now Iraq, show that it was one-third garden or park, one-third field and one-third dwellings. The ancient Romans called it rus in urbe: literally bringing the countryside to the city.” (Sue Stuart-Smith, 2020, p.88-89)

Habitat of the Month … on pollywogs, fairies and rockpools…


If we are graced with some more rain there will be plenty of opportunity to explore rockpools in the garigue areas – temporary freshwater pools which form on limestone and which are so rich in diversity that they are even considered as  a Priority Habitat within the EU Natura 2000 Network.

The abundance of life experienced in a single tiny rockpool can be mindblowing when you later visit the site in the long dry months of summer where all seems dead and gone.

Tadpoles (sometimes known as “pollywogs”) of the Painted Frog, fairy shrimps, tadpole shrimps, ostracods, clam shrimps,  water boatmen and so many more creatures will be looking forward to rain to fill up their pool and all will come back to life as if by magic. Not to be overlooked are also the rare and sometimes endemic plants which also flourish in this short-lived habitat. 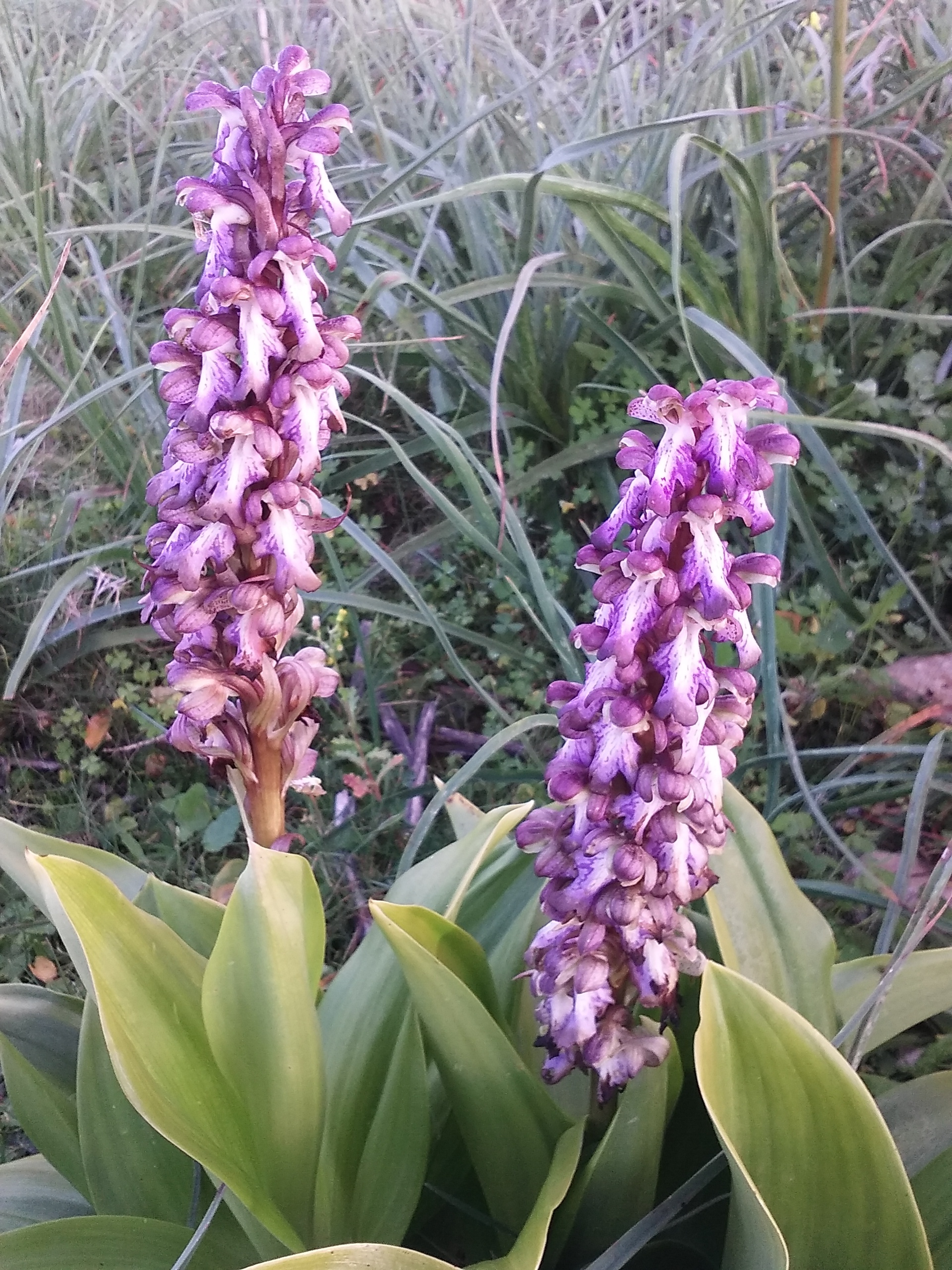 The name says it all …this is the largest orchid found in the Maltese Islands but unfortunately it is also one of the rarest. It flowers for a short while around the start of the year and is one of the first orchids to grace the garigue. It tends to attract larger bee species but orchids are sometimes quite complicated… and the complexity of their reproduction as well as the tendency of collectors to illegally uproot rare plants make them quite vulnerable. Not to mention habitat loss which is constantly a major threat.

NB: All orchids in Malta are protected species. 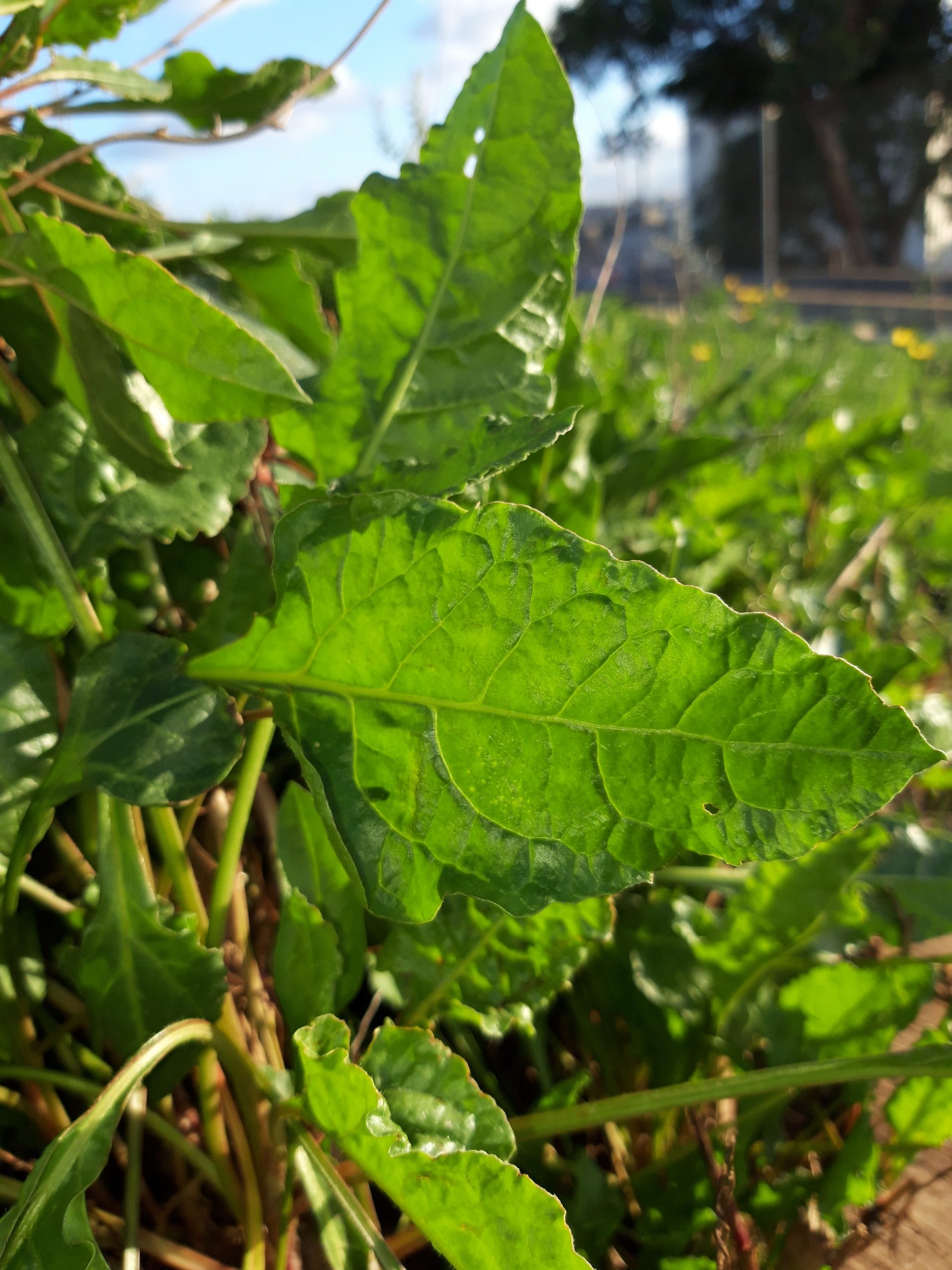 A very common plant growing just about everywhere.
Read more about it in our Foraging Guide 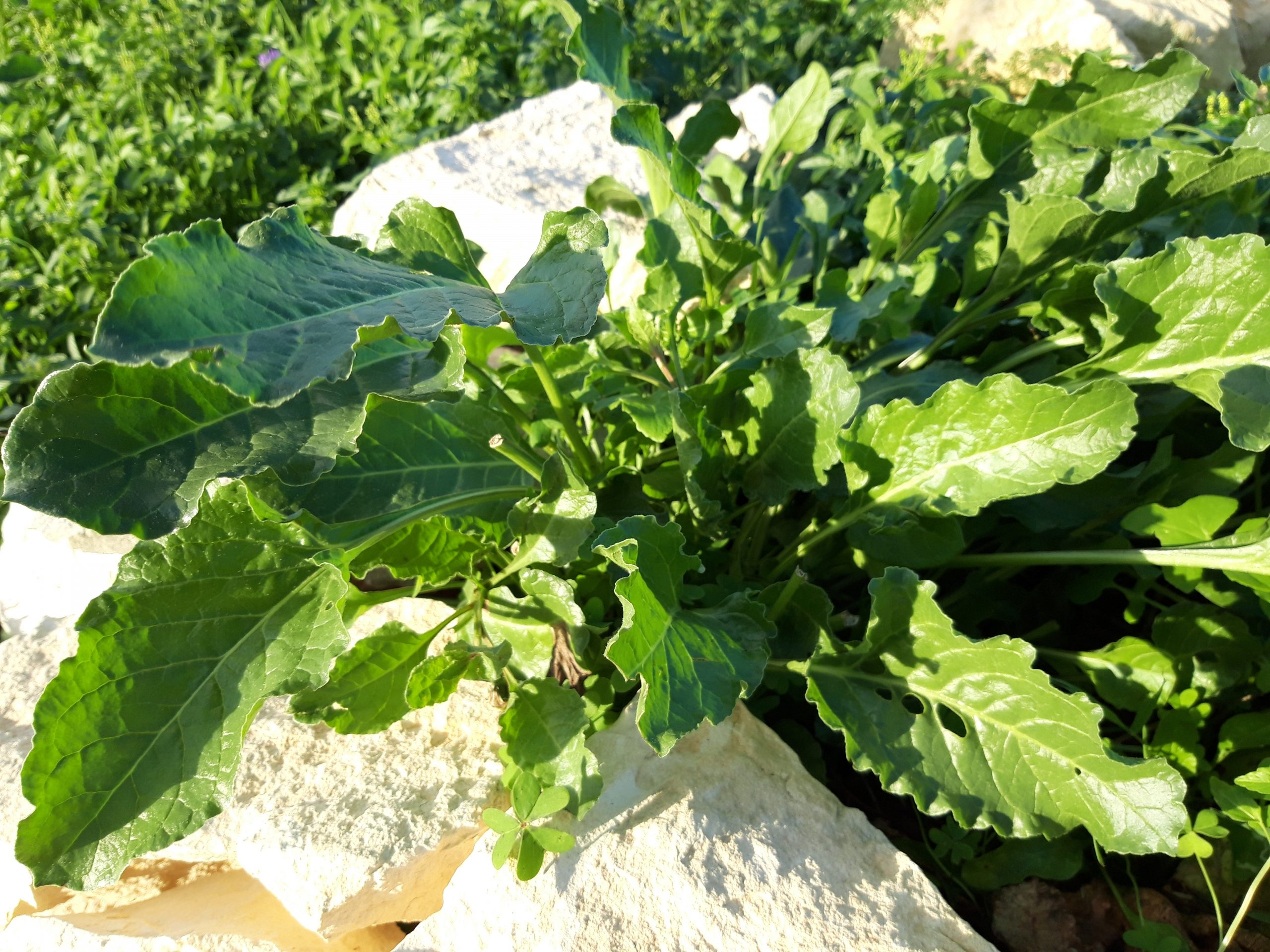