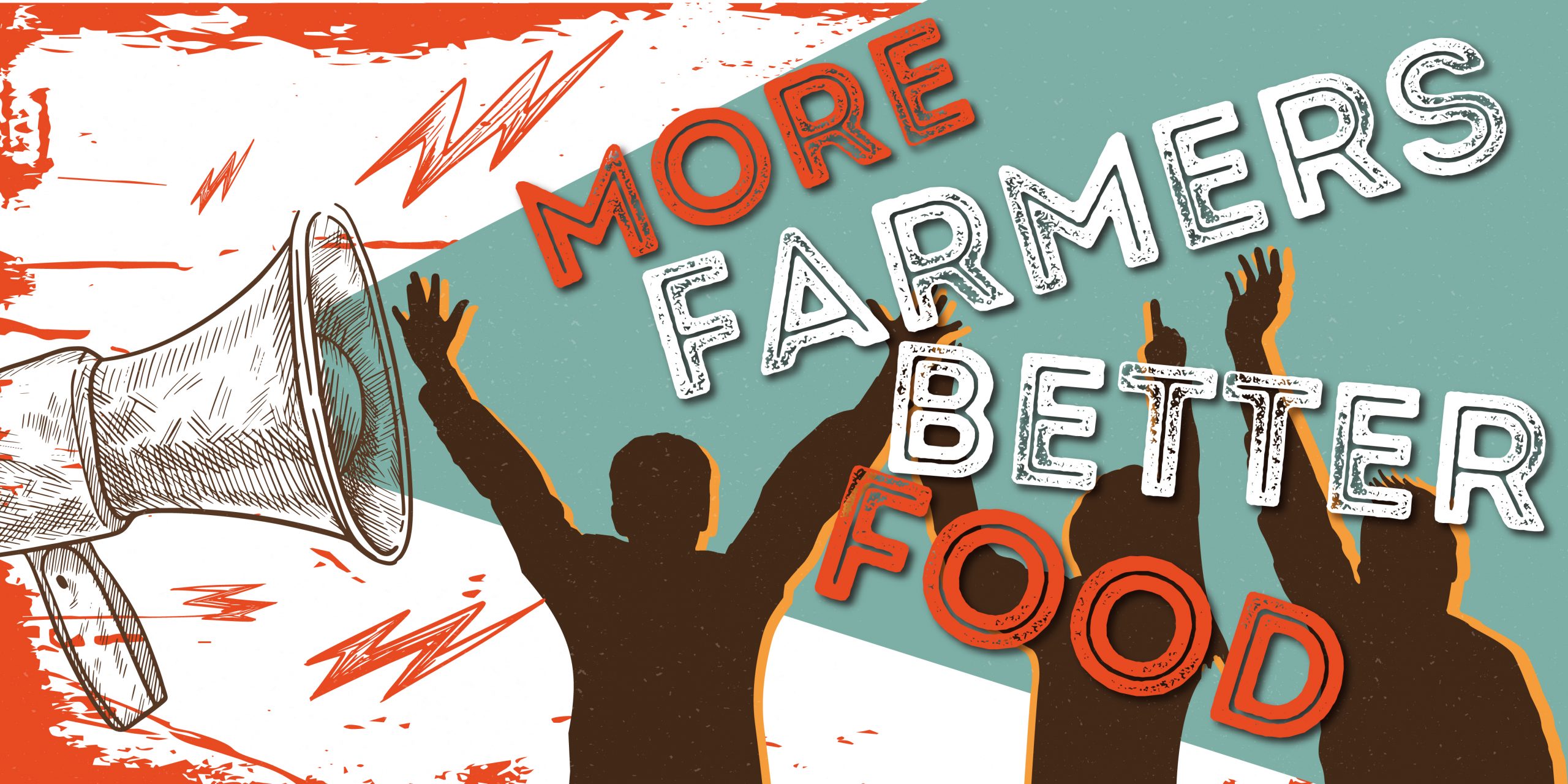 The Common Agricultural Policy, better known as the CAP, is a European Union policy supporting EU farmers and Europe’s food security and is dedicated to agriculture and rural development. It is managed and funded at European level from the resources of the EU’s budget.

The budget of the CAP is €365 billion, 40% of the commune budget of the EU. But since the creation of the CAP in 1962, the budget continues to decrease every 7 years. With more than 12 million full-time farmers in the EU, agricultural support is necessary for a big part of European farmers. For example, in France, 47% of the farmers’ income came from the CAP. The subsidies are hectare-based payments that support big companies and make small farmers unable to compete. There are also downsides to productivity because farmers with less land have to produce more to make a profit. Large industrial agro-enterprises can sell their goods in developing countries at way below the market value that destroy local farming and ruin livelihood for local farming communities.

Since its inception, the CAP has been reformed multiple times. It is heavily criticised for encourages practices of intensive agriculture and livestock farming, use of inputs (fertilisers, pesticides, irrigation water), high-energy concentrated fodder (cereals, silage corn) and cutthroat competition on international markets. The CAP has devastating effects such as deforestation, pollution of air, water and soil and also on the life of thousands of small-scale farmers. Also, the current process has a negative impact on the global south, where some European products are being dumped on the local market.

Until now, the CAP didn’t provide enough healthy food to European citizens, didn’t improve the desirability of the farming profession, didn’t protect our environment and the biodiversity and didn’t adapt the agriculture in the context of climate change. Currently, the CAP is facing new and complex issues that it can not avoid anymore.

The EU is in a process to adopt a new version of the CAP for the 2021-2027 period. The EU Commission’s proposal included more measures to “green” agricultural aid but it is questionable if this will lead to the necessary change. The commissioner has chosen income support as a more important objective of the CAP than addressing environmental and climate challenges. This European Union policy doesn’t answer to 3 principally threats:

It’s been many years that small-scale farmers and Europeans citizens are asking for an agricultural policy that will protect them and the environment. Will this new CAP help to better feed citizens, will it tackle issues that farmers are, facing? As things stand this reform of one of the most important community policy is still not enough to solve the current crisis we are facing. We demand more ambitious measures and food sovereignty. We want more small-scale farmers and better food for citizens.

The article was written by Fanny Planche, a young member of Friends of the Earth Malta.