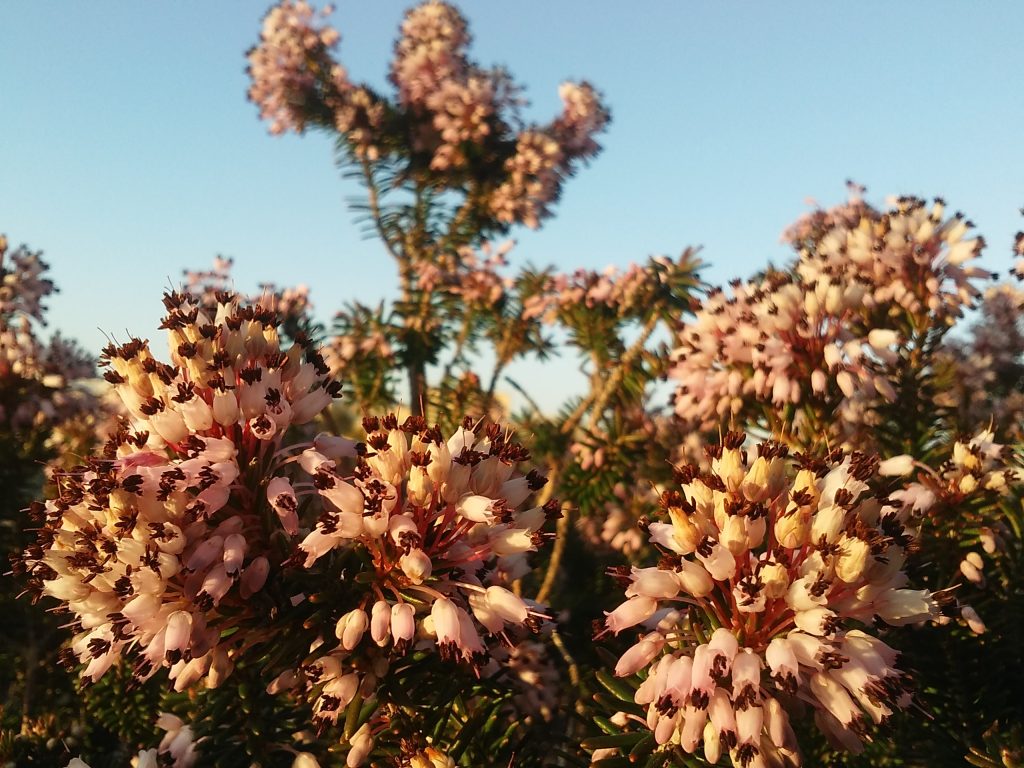 Around this time of year this winter flowering evergreen shrub paints one of the prettiest natural landscapes by colouring pink the limestone garigue and valley sides with its clusters of bell-shaped flowers (occasionally found in darker shades or, rarely, almost white). This native plant, the only one represented in Malta from the species-rich Ericaceae family (of more than 4000 species), has its distribution in the Mediterranean region and grows less than 2m high depending on habitat. Its needle-shaped reduced leaves allow it to survive throughout the long dry season by reducing water loss and consumption. In some places where it is not disturbed in can form a beautifully dense cover providing shade and nectar to many organisms. This pollinator plant contributes to a special type of honey while medicinally it is used especially for its diuretic and astringent qualities. In Maltese its name has often been source of some confusion with other plants having the same name, also known as: Savina, Leħjet ix-Xiħ, Issopu, Sagħtar Aħmar. 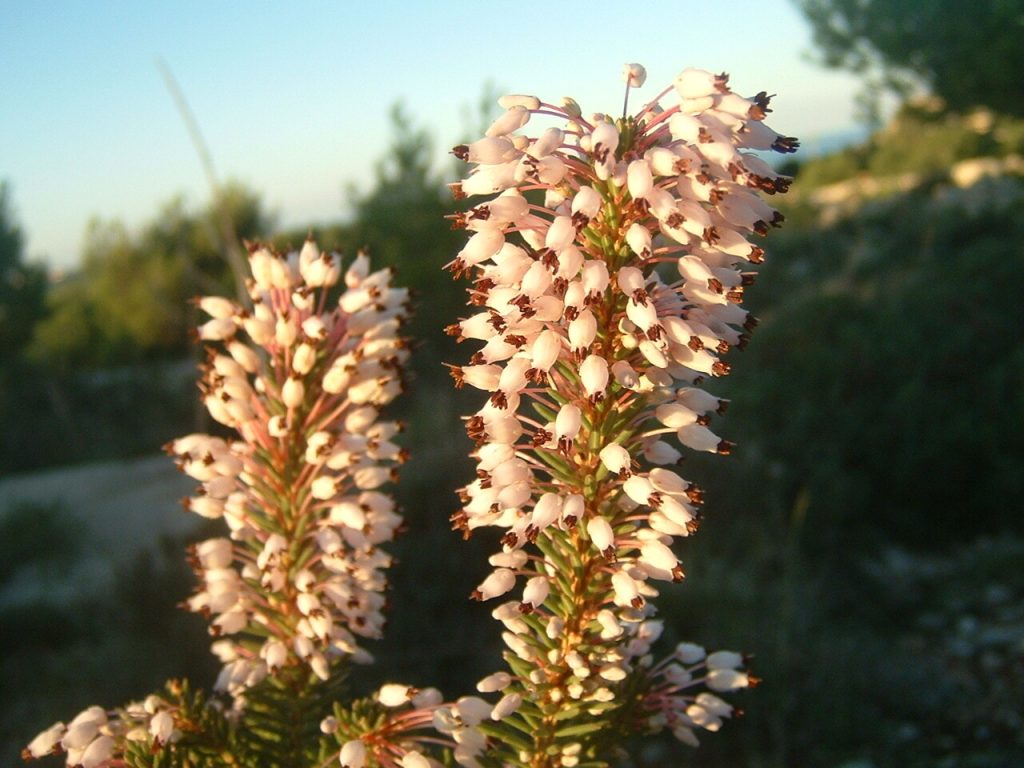 Check out our Community library for publications on local biodiversity!