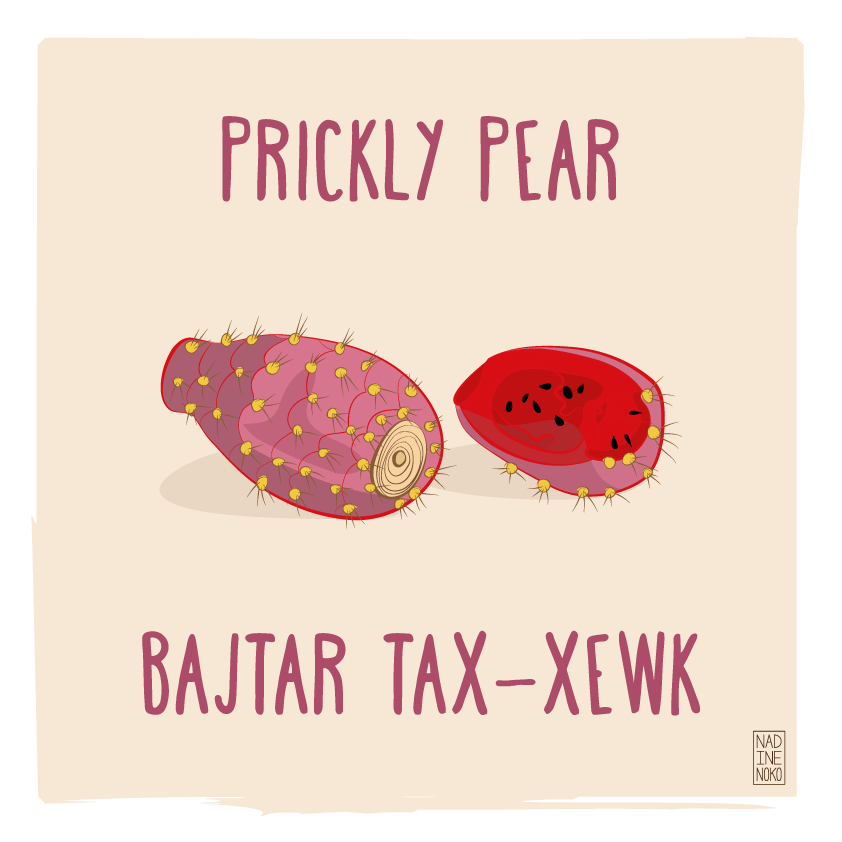 Like all cacti it is a native of the American continent and did not arrive in Europe before the discovery of this continent.

This species is believed to be the earliest species of cactus to be cultivated and nowadays many hybrids and varieties exist. Its exact origins are not known but it probably came from Mexico where similar species can still be found growing wild.

First used by the Knights of St John for its moisturizing properties, and later by farmers as a boundary to deter intruders from entering, the prickly pear fruit has more to offer than meets the eye. The prickly pear is also believed to have several medicinal properties and is sometimes used to help cure stomach aches, inflammations and insect bites.

Recipe by Martin, part of the Friends of the Earth Malta team.

Every month we feature a fruit or vegetable that is in season, along with a fun fact or recipe idea. We are currently working on a project, ACT4CAP, highlighting the importance of citizen involvement in agricultural policy to ensure healthy food and protection of our agricultural land. This project is a continuation of our previous work that was done through the Citizen’s CAP project and Agrokatina.