Everything started in the USA in 2007, the journalist Thomas Friedman published in the New York Time an article about a Green New Deal (GND) to refer to the New Deal of Franklin Roosevelt. Friedman talked about a complete evolution to a durable system. One year after, Barack Obama added the GND in his political programme. At the same time, the concept extends to Europe. The GND Group – an environmental and economical movement – publish a report in the UK in which they offered solutions to fight against climate change and financial crisis.

Nine years later, in 2018, young activists under the name Sunrise Movement, bring the concept to the fore again. In February 2019, the Democratic Party politician and activist Alexandria Ocasio-Cortez, presented the congress a bold Green New Deal. Among other things, the GND proposed asks for the a100% divestment from fossil fuels in 10 years, a reduction in greenhouse gas emissions and an economic and social reform.

The buzz around a GND travelled, and nine months later, on the 11th of December 2019, the President of the European Commission, Ursula Von Der Leyen, proposes Europe’s new growth strategy: the European Green Deal (EGD). This plan “aims to transform the EU into a fair and prosperous society, with a modern, resource-efficient and competitive economy”. It promotes a transition that is “just and inclusive”. To make that possible, this plan emphasizes the need to “rethink policies for clean energy supply across the economy, industry, production and consumption, large-scale infrastructure, transport, food and agriculture, construction, taxation and social benefits”.

In addition, this strategy provides answers and solutions concerning the position and the role of all the stakeholders and the question of how to finance this massive plan, estimated at 100 billion euros each year, that will need significant investments from both the public and private sector. This program is necessary and was long overdue in Europe considering the alarming environmental crisis that we are currently facing.

We are living in the age of climate change, and humanity is facing dangerous threats. Third of arable land of the earth turned into infertile land in the past 40 years, polar ice shields and Siberian permafrost are melting and the sea is rising. Extreme weather events as rainfall, extreme heat waves and droughts are becoming more common. The world’s last ancient forests and tropical rainforests are disappearing while American and Australian forests and natural habitat continue burning. We lost 50% of the wildlife on the earth in the last 40 years. Acid rain, air pollution, urban sprawl, waste disposal, water pollution—these events have altered our environment and are also impacting lives, leading to migration, water scarcity, a disparity in food access, serious health problems etc. In short, basic needs will be affected with disadvantaged communities disproportionately being impacted the most.

Climate awareness is growing in scale, in 2019 we assisted to an extensive mobilization of youth, inspired by the young Greta Thunberg–17 years old Swedish young environmental activist–who launched the School Strike for the Climate Movement. With out climate and environment at stake, the big question is, will the EGD be able to change the system? Will it provide the necessary paradigm shift that would really lead to a just society, where social and environmental justice are at the heart of all decisions made?

The EGD presented by the Commission is full of promise. It must be said that it is to date the most ambitious the Commission has been to tackle the climate and environmental crisis. However, it falls short given the climate and ecological emergency. It lacks ambition in scale and urgency and still uses terms to imply the need for economic growth, under the guise of green growth, which completely disregards planetary boundaries — the presented strategy does not challenge consumption or the economic growth paradigm.

At the European Council meeting of 12 December 2019, the Council was in charge to work forward to pursue the goal of achieving a climate-neutral EU by 2050, in line with the objectives of the Paris Agreement, but Poland didn’t accept this target and consequently, decision-making has already been postponed to June. During this summit, Greta Thunberg said about the meetings: “It seems to have turned into some kind of opportunity for countries to negotiate loopholes and to avoid raising their ambition”, accusing politicians of “clever accounting”. 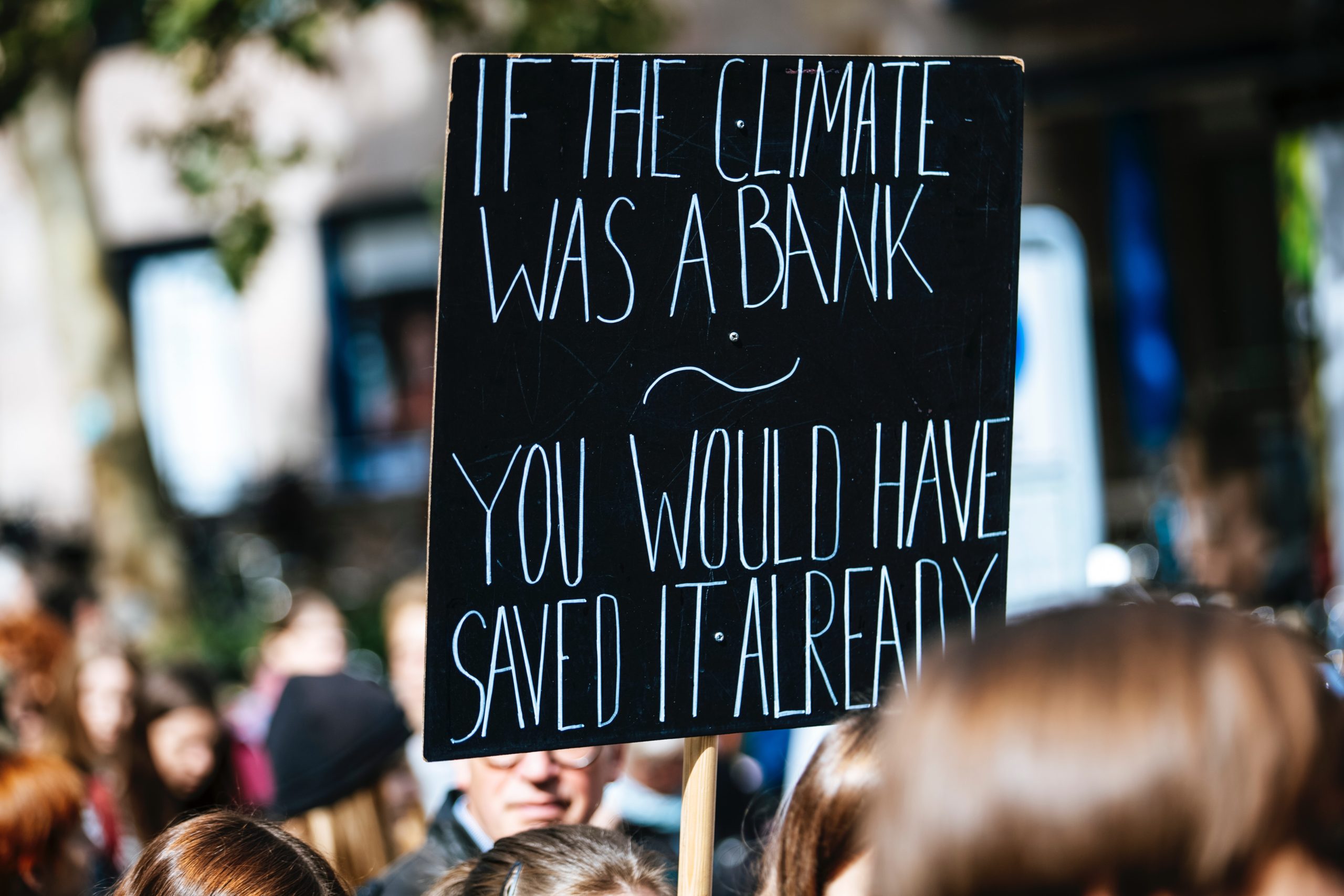 The commission plans to introduce the first European climate law in March 2020. Introducing legislation is necessary to make its goal legally binding but it won’t be as easy and it will be a long process. For now, the policy package is still not sufficiently detailed. As Friends of the Earth we expect more from the EGD and we believe it falls short in:

1. URGENCY AND SCALE – Actions need to be commensurate with the scale and urgency of the climate and ecological emergency with rapid action needs, focusing on the next 5-10 years. We need legally binding and enforceable (annual) targets for nature, climate and resources, guided by science and equity, that will be achieved in the mandate of this Commission

2. NEW LOW CONSUMPTION FOSSIL-FREE ECONOMY – The use of fossil fuels has to end definitely with no alternative other than support renewable energy at 100%. The consumption of resources—energy, materials and land—have to be reduced in line with the EU’s fair global share. Finally, the endless consumption, growth and even the alternative ‘green growth’ have to be abandoned forever.

3. NO MARKET MECHANISMS – Previous solutions as carbon trading or biodiversity offsetting didn’t work at all. There is no place for ‘market solutions’, the system has to change completely to ensure the achievement of the European New Deal.

4. JUSTICE – The consequences of the ecological transition should not harm the poorest parts of society. Workers and communities need technical and financial support to adapt to the changes that the shift to sustainable societies will include.

5. CORPORATE-FREE – To make this transformation possible we face a complex issue that is the current stranglehold of corporate interests on our politics has to be broken, starting with fossil fuel and agribusiness companies.

6. PEOPLE’s SOLUTIONS & PARTICIPATION – Finally, civil society and workers have to be actively included in this transition and involved in decision making.

EGD is qualified as the last chance to save the planet and as “man on the moon moment” but the commission still need to find ways to motivate all the member state to commit to a Green Deal that truly works for people and the planet. For now, it is about communication and words, we are still waiting for the implementation of concrete actions on a par with what is at stake.

The article was written by Fanny Planche, a young member of Friends of the Earth Malta.