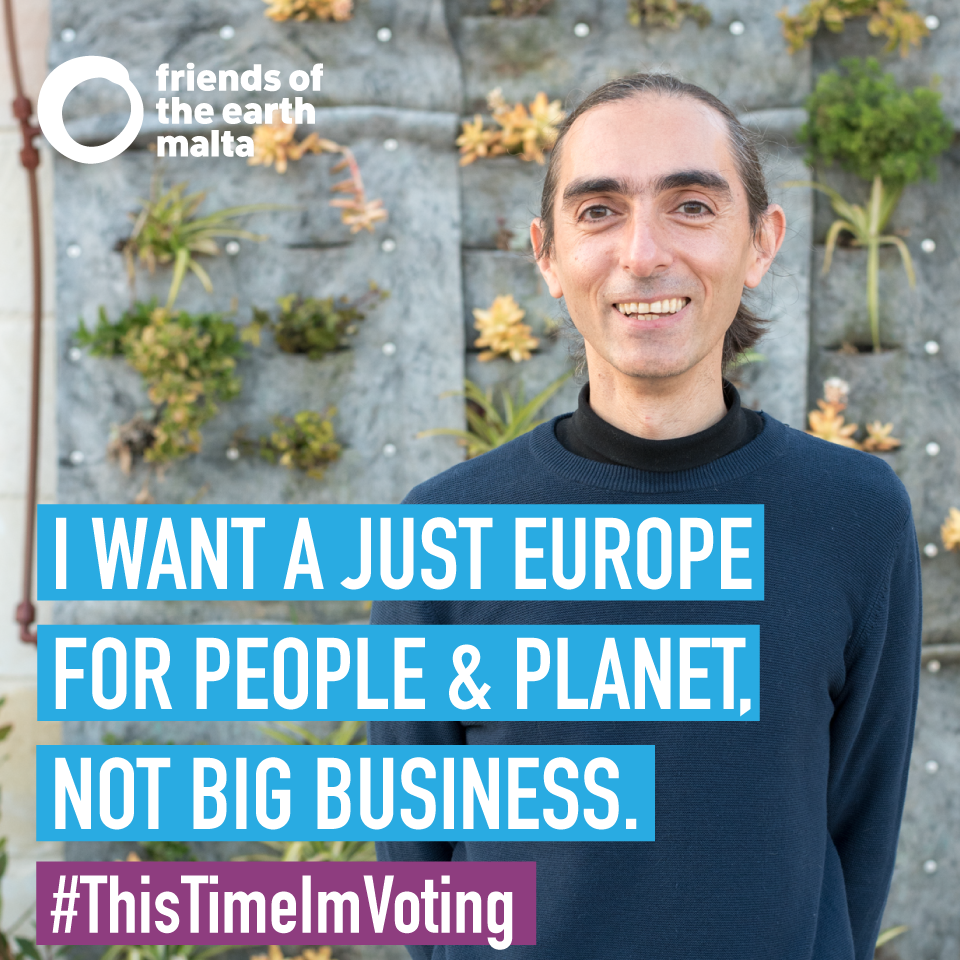 Will Europe take adequate climate action in the next 5 years? Will the controversial TTIP trade talks between the EU and US be resurrected? Will refugees and migrants be welcomed humanely? Or will the alarming erosion of democracy and rule of law already happening in some countries spread? Critical questions like these will be answered by the European elections in May.

Unfortunately the two bigger parties in Malta have once again created a narrative which pits Joseph Muscat vs Adrian Delia and shies away from the real questions. But these elections are less about the pothole in your street and more about the world we want to live in.

On a national and EU level, one could also ask whether we live in a system that protects people and planet. Unfortunately all points to the direction that the original social heart of the EU has long been taken over by a capitalist agenda – capitalism in Europe might be somewhat differently organized than in the United States for example – but not by much. Just like everywhere else governments around Europe thrive to make sure the rich get richer, by expropriating the wealth we as workers create every single day. Simply put, governments are more interested in protecting the capitalists’ wealth, using bureaucracy and institutions such as the army and the courts to protect the interests of the tiny minority of people who own the means of production.

Is there hope? Fortunately, unlike in the US, Europe does have a stronger tradition of real socialism since in many European countries, workers built up their own political parties. Unfortunately these parties have been corrupted by pro-capitalist interest, but hopefully they still have some shards of class consciousness left in them. It is time to reclaim these parties in the interest of people and planet – but time is not on our side.

The next European Parliament will come into office with just 12 years left for the world to limit climate catastrophe.  This is the window for action the UN Intergovernmental Panel on Climate Change, made up of top scientists, has said exists to limit temperature increases to 1.5 degrees.
But the world is currently on track for more than double that level of warming. This will mean drought, floods, extreme heat and poverty for millions of people.

Incoming Members of the European Parliament (MEPs) will sit for 5 years. Their decisions in that period can swing Europe’s response to imminent climate breakdown. With no time to lose in the climate battle, it is frightening that climate-denying and climate-skeptic parties are predicted to increase their share of seats. 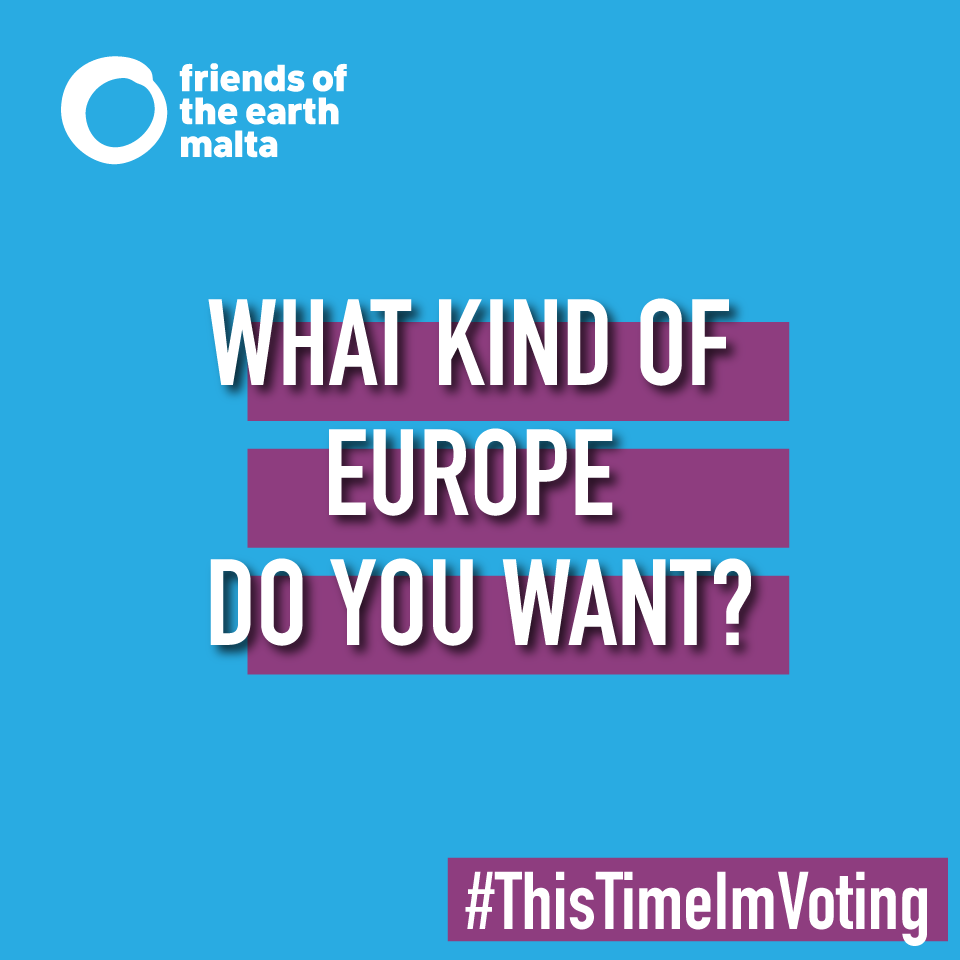 Right-wing populist parties are gaining popularity across Europe. Polls predict they could make up nearly a quarter of the next Parliament. And they are generally sceptical or disengaged when it comes to climate change for example. They are also overwhelmingly hostile towards multilateralism and international cooperation – without which we cannot hope to get a handle on the climate crisis.
Over the last 5 years, 2 out of 3 right-wing populist MEPs have regularly voted against climate measures. Half of all votes against resolutions on climate and energy have come from the right-wing populist party spectrum.

These cases can also be seen as part of a trend of ‘shrinkage space’ for civil society across Europe, and especially in Eastern Europe. In many countries funding is becoming more limited or harder to access, and there are clamp-downs on the right to protest and restrictions on advocacy. This is a dangerous trend and has implications for the future of European democracy if it continues. The European Parliament can challenge these trends. In the case of Hungary, MEPs already voted for sanctions against the Orban government.

At the same time, it has been inspiring to watch youth rising for urgent climate action across the globe. The young strikers are saying what we all know and have been told by leading scientists – we have 12-years left to act to limit drought, floods, extreme heat and poverty for hundreds of millions of people. Youth are impacted people who demand urgent climate action and justice from world leaders now.

We need a European Parliament which will change Europe’s polluting energy, farming, waste and transport systems. We need a Parliament that will help force the end of climate-destroying coal extraction and subsidies to fossil fuels companies. We need MEPs who will help end energy poverty and speed-up a just transition of our energy system that leaves no-one behind.

This is why we need everyone who cares about a livable planet to use their vote in May. The inspiring young people on strike for the climate will not be able to vote – its up to adults to make sure their message is heard at the ballot box.