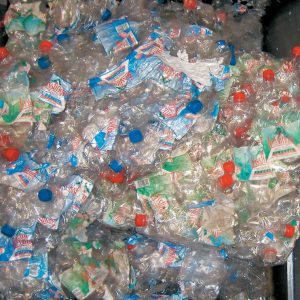 The discussion about landfills has sent several people scurrying to suggest that incineration, or a similar technology is adopted instead of landfills as a solution for waste disposal.

Friends of the Earth Malta has opposed incineration and other similar end of pipe solutions for a number of years and will continue to resist this type of solution for domestic and industrial waste.

Those proposing incineration should realise that Malta does not have an option between an incinerator and a landfill since, even if incineration is adopted, Malta will need an EU standard engineered landfill, albeit a smaller one.

Nevertheless incineration proponents fail to justify their arguments and should have a close look at the following:

1) Incineration is a very expensive solution that involves throwing away useful resources – much of what we throw away can be re-used or recycled;

2) Once Malta separates its waste at source – and it must do so to come in line with EU directives – most (60 percent) of our waste (excluding construction and demolition waste) can be turned into compost; this will leave 40 percent which consists of plastic, wood, metals including aluminium, glass, paper, most of which can be recycled;

Incineration is not the right option for Malta, and if people don’t want a landfill on their back door, who will want an incinerator? The very high cost and the packaging directive should be convincing enough arguments, but those proposing incineration should prove their case by stating why Malta should pay such a high financial cost to burn what is ultimately a precious resource.