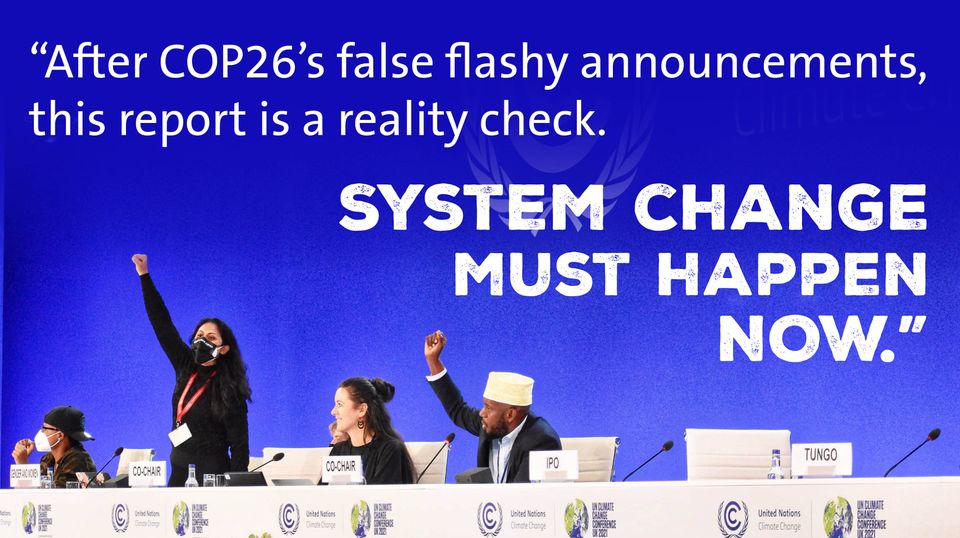 The UN’s International Panel on Climate Change (IPCC) recently published the sixth assessment report on the impacts, adaptation and vulnerability of climate change. It’s the most up-to-date physical understanding of the climate system and climate change, bringing together the latest advances in climate science, and combining multiple lines of evidence from paleoclimate, observations, process understanding, and global and regional climate simulations. The report consists of contributions from each of the three IPCC Working Groups and a Synthesis Report (SYR), which integrates the Working Group contributions and the Special Reports produced in the cycle.

According to the report, climate impacts are occurring faster, and will worsen even sooner than previously predicted, necessitating an urgent increase in finance to help address climate change in developing countries. The scientific evidence is unequivocal: climate change is a threat to human wellbeing and the health of the planet. Any further delay in concerted global action will miss a brief and rapidly closing window to secure a liveable future,” said IPCC Working Group II Co-Chair Hans-Otto Pörtner. Members and experts from Friends of the Earth Malta, commented on the report.

“The latest IPCC report once more shows us that the climate crisis is here, now. As Friends of the Earth Malta we believe we need to invest in a fossil free future for our islands. We need to invest in clean energy instead of fossil fuel infrastructure and address our over-reliance on private cars and promote sustainable mobility. Furthermore, we should prepare to adapt to changed weather conditions, by increasing green infrastructure in our urban areas, save precious water resources and protect our rural and natural landscapes.”

“The impacts of the climate crisis are already happening everywhere. They are faster, and with worse consequences than ever predicted. We are already witnessing extreme weather events that scientists didn’t expect to see until 2100. After COP26’s false front of promises, this report is an eye-opening reminder of the reality: Climate chaos is knocking at the door. Change must happen now.”

Vulnerability to the crisis is shaped by the ongoing legacy of colonialism, as well as intersecting processes of marginalisation, such as gender, Indigenous identity, health, poverty, conflict, and education, according to the report. The science reiterates that the most vulnerable and marginalised must be prioritised when implementing solutions.

“For the 3.3-3.6 billion people living in highly climate-vulnerable countries – almost all of whom are in the Global South – this report is not news. Those of us on the frontlines of the climate crisis have been shouting this from the rooftops for decades. Africa faces some of the worst impacts, and the hottest regions are already becoming intolerable. We will not allow our lives, lands, and cultures to be sacrificed to the bad-faith politics and short-term profits of the global elite.”

Regions in the Global South will struggle to adapt to the impacts extreme weather events will have on food production, according to the report. Scientists warn in the underlying report that the Summary for Policymakers is based on, that this will prevent achieving UN Sustainable Development Goal 2 for ‘Zero Hunger’ in regions such as Africa, South Asia, and Small Island States.

With this report, the science once again reiterates what hundreds of thousands of people were calling for on the streets of Glasgow and worldwide last November: decisive, systemic action from governments. That means an end to fossil fuel subsidies, a flow of climate finance from developed to developing countries, and a fair and rapid transition to renewable energy, for all.