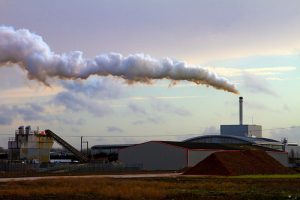 The waste management strategy that has been proposed to the government is based on old figures and is biased in favour of incineration Moviment ghall-Ambjent, Friends of the Earth (Malta) said today.

Incineration is an extremely expensive option and the waste consultants should have indicated clearly why incineration is to be introduced when this will cost each Maltese resident about Lm77.50 per year by 2013. Choosing a waste management strategy that would be more environment friendly would cost Lm21.54 per year per resident in 2013 – a saving of Lm55.96 per person per year.

Moviment ghall-Ambjent, Friends of the Earth (Malta) expects the consultants to explain the reasoning behind the strategy they are suggesting with facts and figures. Just to say incineration should be introduced by 2013 is not enough.