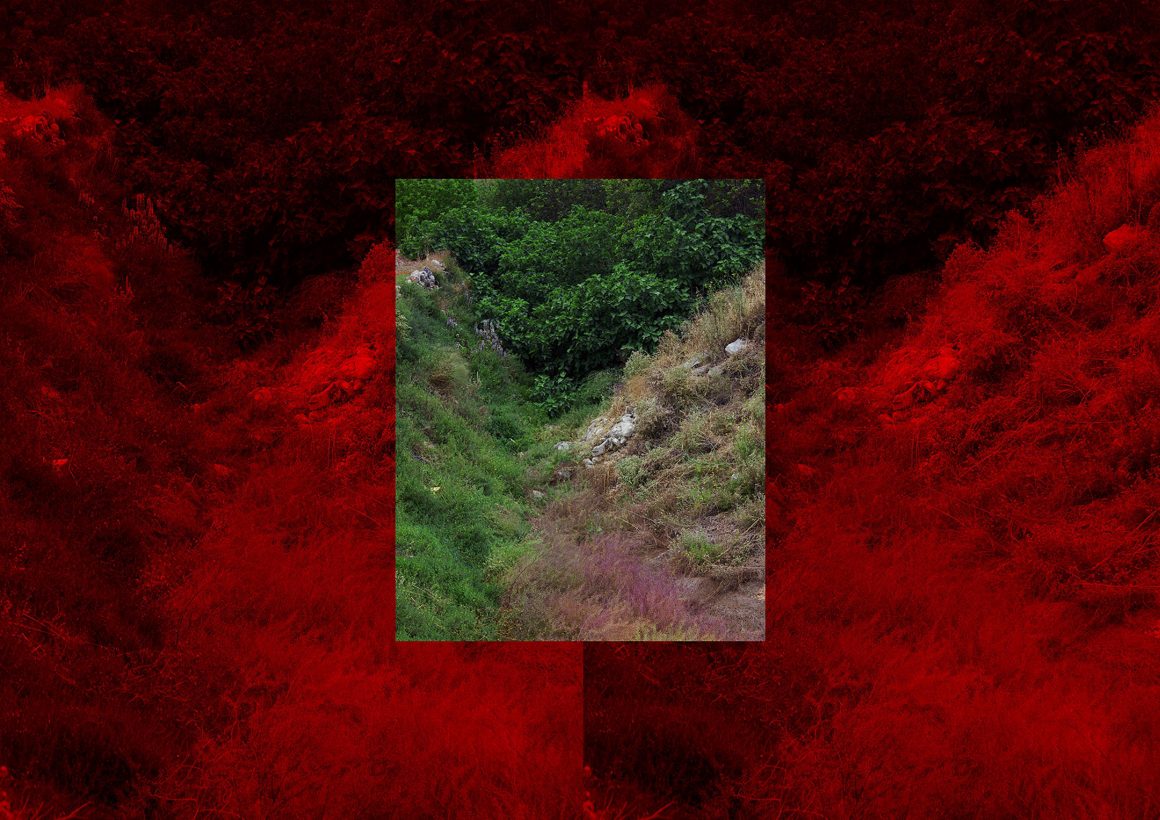 MEDIA ART AND THE STATUS QUO

‘National Anthem’ is a multi-disciplinary artistic project dealing with the complexity of Malta’s current social, economic and political relations. Theoretically, it supports the idea that industrial development, free market models, a focus on economic growth, together with a conjuncture of greed and power, fail to support sustainable economic development. The project explores local vistas and destructive short-sighted measures that favour economic growth at the expense of adequate planning as well as investment in social wellbeing.

The Maltese landscape has been altering both figuratively as well as physically and despite its romanticised and idealised utopian depictions as seen in several advertisements or party-political promotion, this country amongst others has a multitude of urgencies to deal with. Locally, amidst an economic boom which will certainly produce further repercussions, our environment, social wellbeing and sustainability seem to take little of the attention required.

Underpinning the work is a study that positions contemporary discourse and photographic practice in the context of the human-nature narrative. In predominance, the camera reflects and acts on the landscape and its conversion or attempted conversion under commercial transactions. The project examines and criticises the social order as well as the human impact on the environment. This ensues in close proximity with the subjects of industrial development and global capitalism, which cumulative effects of past and present actions become determinants of the forthcoming.

On such treatise, ‘National Anthem’ is an outcry for this land and what the order of day has become to signify. While the protestation heeds for a re-evaluation of our economic and political systems, it could also serve as a warning sign, a call that opens the possibility of further dialogue on socio-economic practices within the Maltese borderline.

Kevin Mallan is a local artist who will be completing his MA Photography studies at Falmouth University in September 2019. 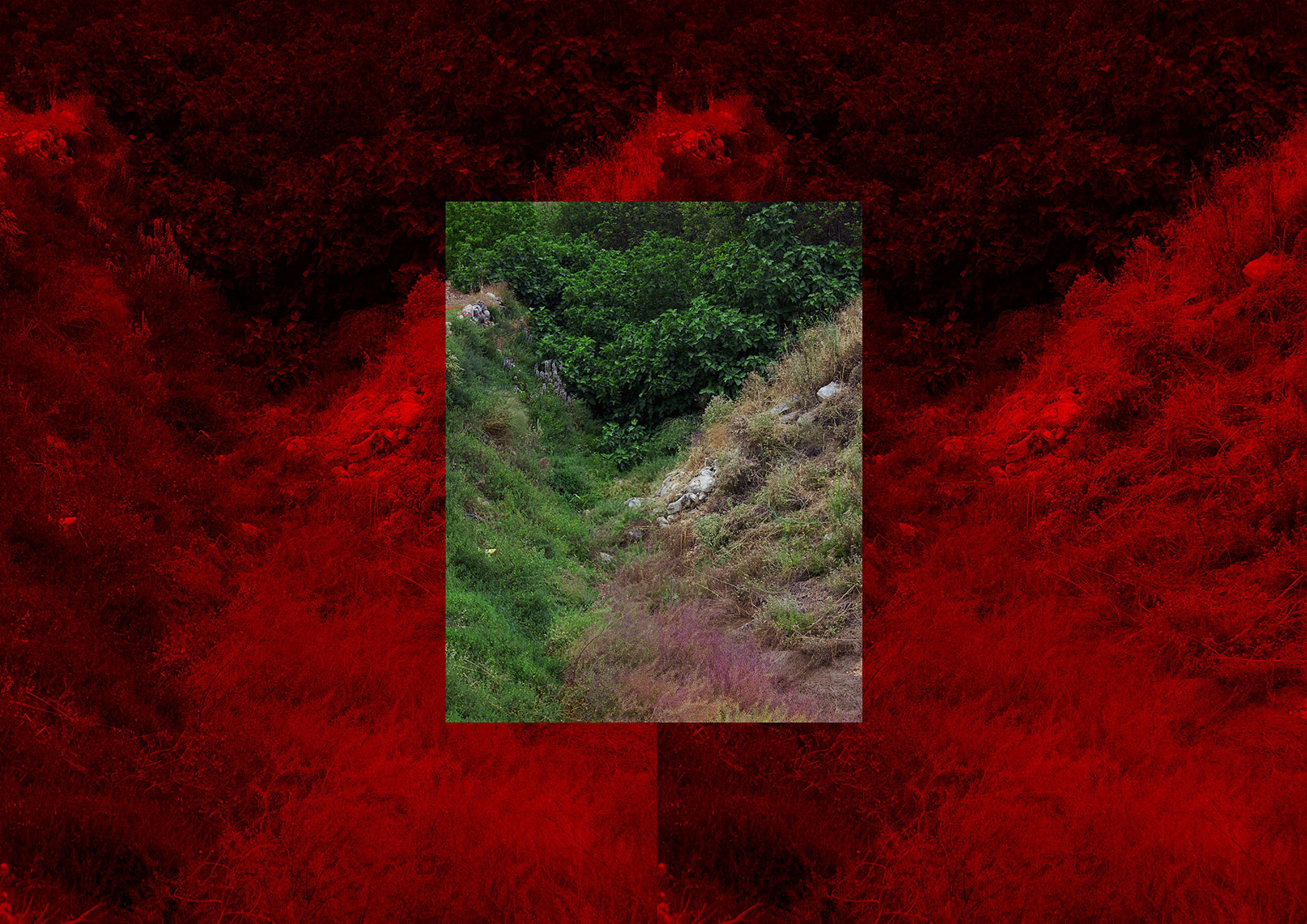