Join us for a short and motivating online film screening & watch party of the 25 min long “Generation Green New Deal”, directed by Sam Eilertsen, on Wednesday 17th March, at 18:00 followed by a short discussion.

“Generation Green New Deal is a documentary film about a youth-led movement that fights to tackle the climate crisis and economic inequality, amidst fierce opposition. We are a diverse group of award-winning filmmakers & storytellers with unparalleled behind-the-scenes access to the driving forces behind the greatest political movement in a generation. This is a documentary that digs deep into the civic movement in support of a Green New Deal – a proposed package of sweeping social and economic reforms that aims to tackle climate change and economic inequality in one fell swoop.”

This is the first sneak peek of a documentary focusing on the activism of a youth-led movement aiming to transform the system and stop climate change. You’ll get to see how the motivation and dreams of young people pushed them to raise their voices and interact with state-level politicians like Alexandra Ocasio Cortez. This video will definitely get us all energized and motivated to save the planet! It will be followed by a short discussion where you’ll get a space to share your thoughts.

This event is 100% free and open to everyone! All you have to do is register below. A link for a Zoom call will be sent to you a couple of days before the event, during which we will share the link for the film. 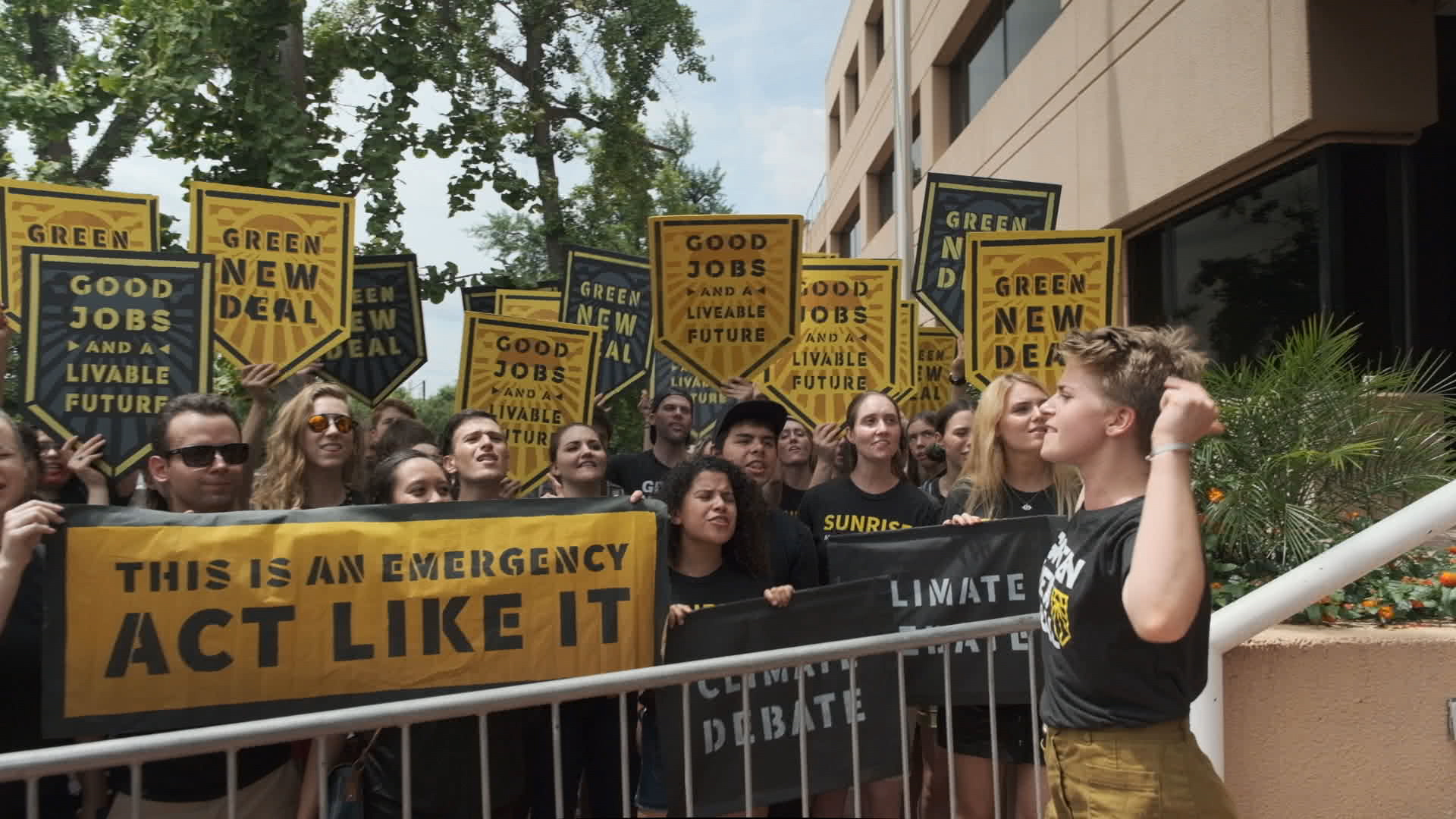 Venue Name: ONLINE
CANCELLED // Raise your voice : How can the EGD shape your future in Malta and in the EU?// CANCELLED // SYSTEM:RECLAIM
This website uses cookies to improve your experience. We'll assume you're ok with this, but you can opt-out if you wish.AcceptReject Read More
Privacy & Cookies Policy