It is quite impossible to escape the odd towers popping up all over Malta, they are beginning to populate every town and village on the Maltese islands. These concrete blocks stick out in the middle of a row of two-storey homes, or sit side-by-side to an undeveloped field. They force you to ask the simple question, who granted permission for this obscenity? This month I spoke to Tara Cassar, an architect, whose central focus is advocating for better planning. Planning which places the needs of the community at the heart of its decision-making.

What first sparked her interest in seeing proper urban development? Tara tells me that it dates back to her childhood, ‘in the 90s I remember there was a big development in Attard’, her hometown. ‘There was this majestic garden we used to play in, we used to sneak inside… and one day it was gone being replaced by monumental building. It really broke my heart and I thought something is really wrong.’ Even as a young child she could not help but question, ‘what is happening? Why is Malta becoming uglier?’ One development after another, she began to feel robbed of the open spaces that brought so much joy to her childhood. She then decided to pursue a degree in architecture, in the hope of helping to address the problem. It was not long before she was made aware that ‘the reasons behind [the uglification] were much more complicated than I originally idealised. I realised that planning had a big role in it and I started to focus my energy on that.’

What may perhaps appear as a nostalgic view of one’s home town is actually a call for a better quality of life. One where the right for children to play in a safe open space is respected. Where a stroll in Malta’s towns and villages does not have to entail the incessant sounds of diggers, the inhalation of pollution from cars and, for some, having to navigate through the ill-placed outdoor seating from restaurants. Tara makes it clear that she is not against development, she does not believe in the ‘us versus them’ mentality. Rather she would like to find a ‘solution that can allow the economy to move ahead without compromising everything else.’ That ‘everything else’ being our wellbeing, the environment and the aesthetic considerations which once gave Malta its charm. Ultimately, she is asking for better planning and development which serves the community. 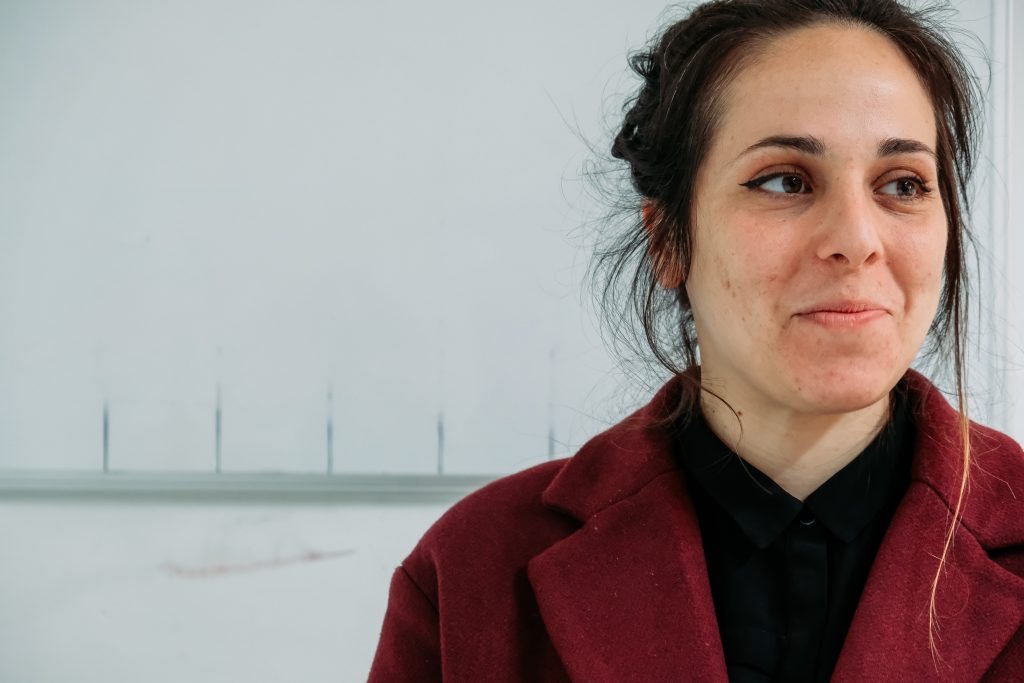 After working for a firm in private practice, Tara shifted her focus to planning, representing eNGOs and resident groups lobbying against the massive developments which impressed her as a child. Developments which are set to have devastating impacts on the locality, such as the Townsquare development in Sliema and the DB Group mega-development in Pembroke. She truly began to dedicate her time to protecting the interests of residents, when she started working for the NGO Flimkien Għal Ambjent Aħjar (FAA) around 3 years ago. FAA’s primary aims are ‘protecting heritage, [asking for] sensible urban planning, preserving the environment and providing open spaces’ which are public and genuinely serve the community. After all, it is the people, the general population in Malta, who are ultimately suffering from poor planning decisions. Tara admits that putting her energy into curbing the potential impact of bad development was overwhelming at first, however, she believes that ‘there is a need for professionals to get involved to help counter what’s happening to Malta’s landscape’. It is this very need which allowed her to overcome the defeatist attitude and continues to drive her forward.

Tara does recognise that ‘it is quite ridiculous that we have to fight for planning outside the Planning Authority.’ But in lieu of proper regulation by elected officials, she tells me ‘you have to do something. It’s true that some decisions are not great. So, if you disagree with them, push for what you believe in.’ She emphasises this sentiment by saying ‘I want to use my profession properly. I don’t want to use it for something that I don’t believe in.’ 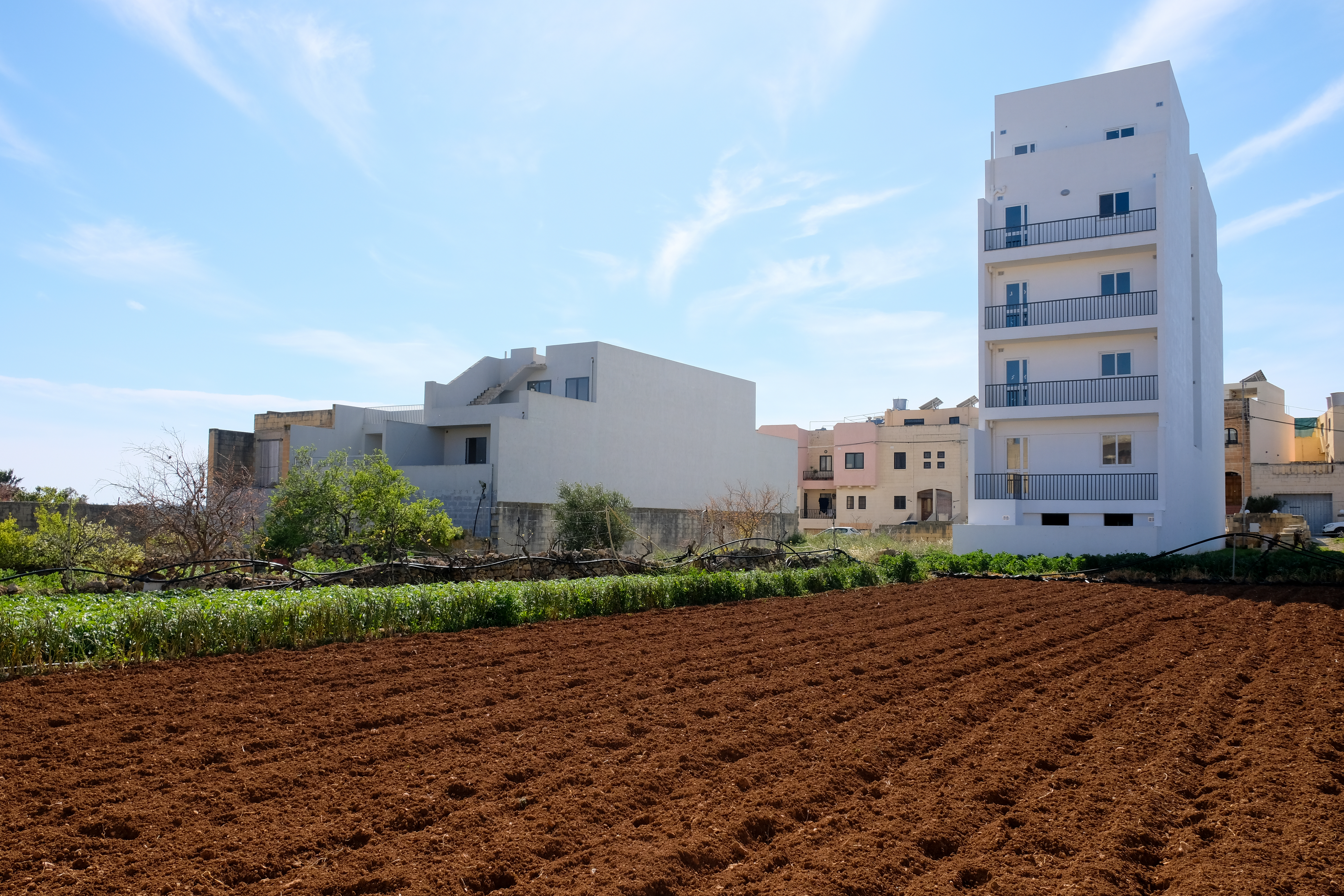 It is an open secret that elected officials only think in terms of the next 5 years and the on-going crusade of over-development is a symptom of this phenomenon. However, Tara underscores, ‘you can still have development without compromising everything. Just think more sensibly, with a long-term view and Malta will look better, be better and serve the community.’ She adds, ‘it doesn’t need to be destroy to build.’

I end our conversation by asking what her response is to architects, who unlike herself, are contributing to the uglification of Malta by taking advantage of the lack of restrictions. She answered with two questions. ‘What do you want your generation to be remembered for? The generation who screwed over Malta?’ 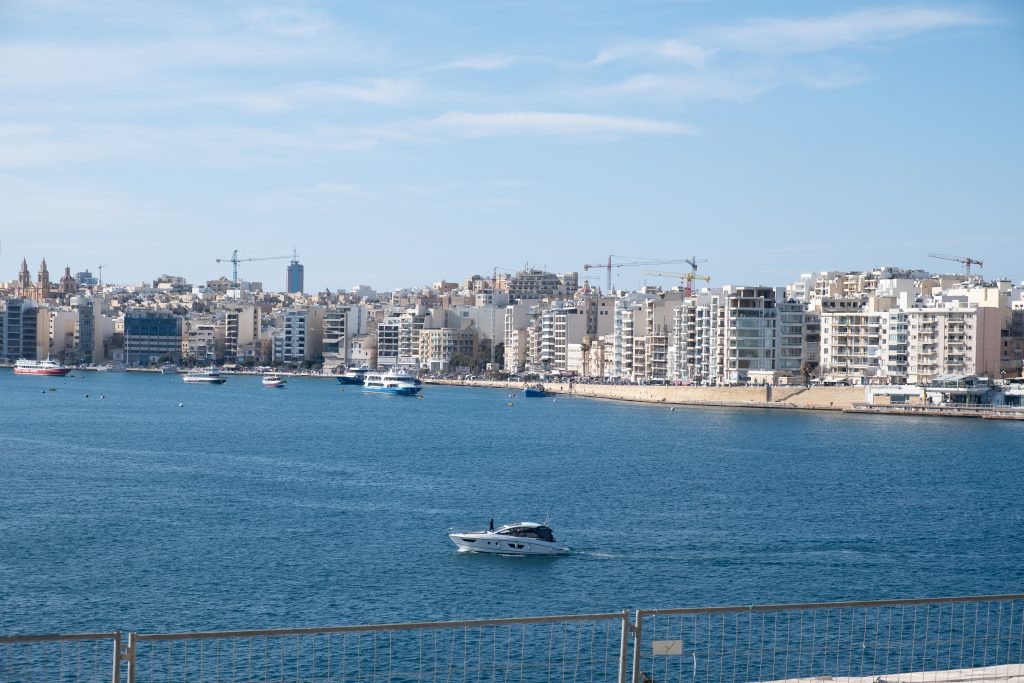 The article was written by Maria Eileen Fsadni based on an interview that she conducted with Perit Tara Cassar. Photography thanks to Mikela Zerafa.